SE Cupp Live via Zoom, “The White-Hot Intersection between Politics and the Media,” SE will be in conversation with broadcast journalist Ashleigh Banfield on Oct. 13 at 6:30 p.m.

SE Cupp has her own TV show Cupp Unfiltered. How’d that happen? 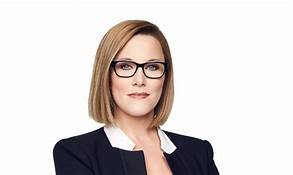 How did you get into the broadcast business? What was your first job? How did you transition to be an on-air journalist? Was this something you knew you always wanted to do, or did you stumble into your current situation? How did that happen?

With an English teacher mom, I was a born writer. It came easily to me, and I enjoyed it TOO much. So much so that I didn’t think it could be a “job,” which was supposed to be hard and unsatisfying. But I worked at my college newspaper and then knew it was what I had to do.

I took many inglorious writing jobs after college, but eventually persuaded some editors to let me write what I wanted. I then unimaginably got a book published – about politics – and they put me on TV to promote it. That snowballed into other TV requests, other writing jobs. I hustled hard and eventually got my own column space in the NY Daily News, where I proudly still have a home. It also turned into regular TV gigs, network contracts, and my own shows, for which I’m endlessly grateful and still astonished. 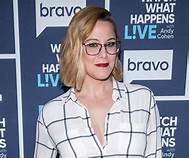 How did you come up with the name of your show Cupp Unfiltered? What is the significance? Did a family member chime in or was it developed by CNN?

Developed by CNN and MANY focus groups! But it resonated and defined me well. I would never say what people expected me to say, or bow to party or public pressures. The whole point of the show is to say what I think, no matter how unpopular. 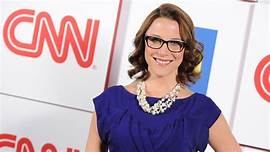 Who helped with you along the way?

Honestly, too many to name. I’ve worked everywhere, and good folks at Fox, MSNBC, ABC, Glenn Beck, CNN, HBO and everywhere in between, gave me opportunities to do what I do.

What is the funniest or most interesting story you can share about something that happened while you were on the job?

God, so many. I’ve covered breaking news, elections, tragedies, natural disasters, terror attacks and everything in between. Sometimes while pregnant or nursing. You name it, it’s happened. 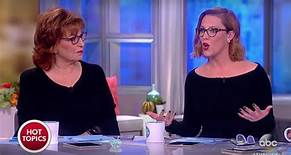 Who’s been your favorite interview and why?
Dennis Miller. He’s so smart, so funny, so quick. It was a great challenge but also a great joy.

What are your goals going forward?

I’m working on development projects now. I’m excited to one day be behind the camera, changing the stories we tell and how we tell them, especially for female audiences. I’m also very invested in telling foreign policy stories. We too often think about war, oppression, human rights abuses, etc. as happening “over there.” I’m committed to showing why they matter over here.

What does your husband think? Your son? Your friends?
My husband is always so supportive. He comes from politics and is far smarter than I am, so he knows the contours. My 5 year old son is, thankfully, oblivious to anything not involving Paw Patrol or Pez. I’m lucky to have incredible friends who love me, no matter what I say about politics.

How does it make you feel that you have your own show?
Thrilled. Humbled. Honored. Responsible to be honest, forthright, provocative and empathetic.